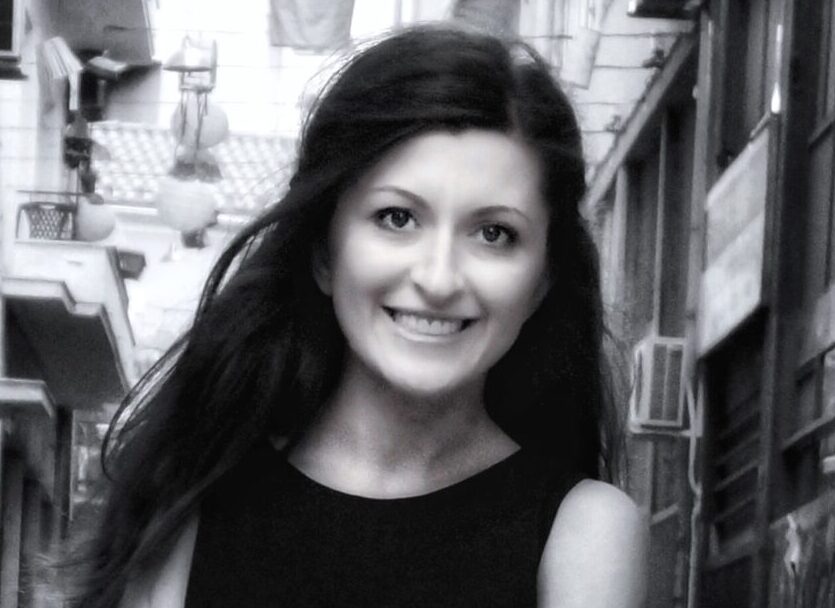 Having reached a time in her career path where she was looking to broaden her horizons and work in a different market, alongside a new team, in January 2020 she joined the Chandris Group as the Marcom Manager at the Marriott Athens Hotel.

Leading the team for Athens Marriott, Loukianna, focuses on shaping the property’s future in an increasingly expanding market.

She speaks fluent English and Italian.