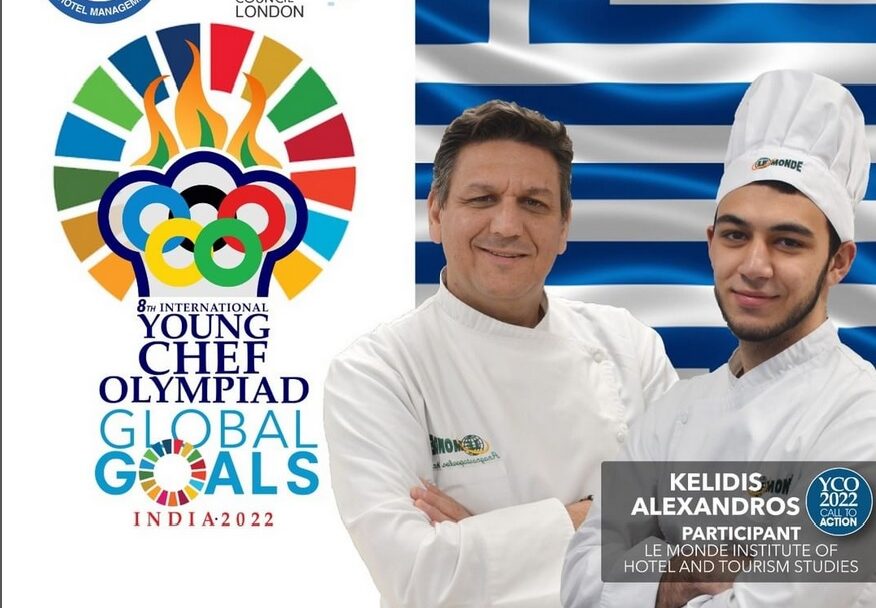 The International Hospitality Council, London in association with International Institute of Hotel Management, one of the world’s largest Hotel School Chain has pioneered the Young Chef Olympiad since 2015 with a vision to give young student chefs from around the world a platform to showcase their skills and compete at the global level. Each year, over 50 countries have participated in the World’s biggest Culinary Competition spread across 5 cities of India and spanning over 7 days with the finals being held in the iconic city of Kolkata. The panel of judges comprises some of the best-known chefs and hospitality stalwarts from all over the globe.

LE MONDE team, worthily represented our country with Victor Anagnostopoulos as the Mentor, Alexandros Kelidis as the Contestant and with the valuable support of the gastronomic team which was comprised of Mr. Kalosakas Makis, Zisopoulos Tasos, Psilopoulos Harrys and Mrs. Trimi Vasiliki, Koropioti Despoina along with the administrative support of LE MONDE, was distinguished directly in the Top 10 that competed for the Grand Prize! The Grand Final was held on Friday 4, 2022. LE MONDE won the Best Ambassador Award and the Best Hygiene & Kitchen Practice Award!

Congratulations to the participant, teachers, coaches and the entire gastronomic team for their valuable contribution! 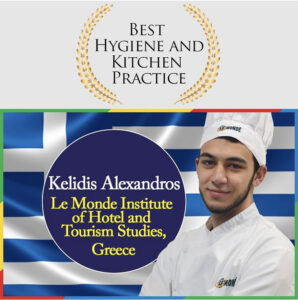 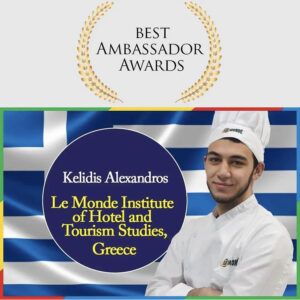 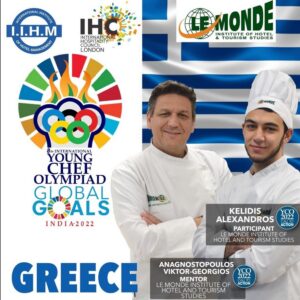 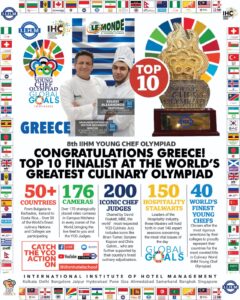 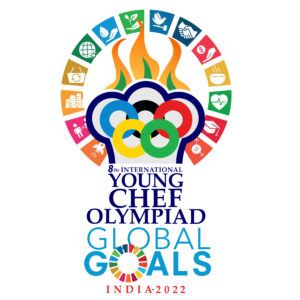 By subscribing to our newsletter, you agree to receive our latest news. We process your personal data in accordance with LE MONDE's privacy policy. You can unsubscribe at any time by clicking the unsubscribe link in the email.